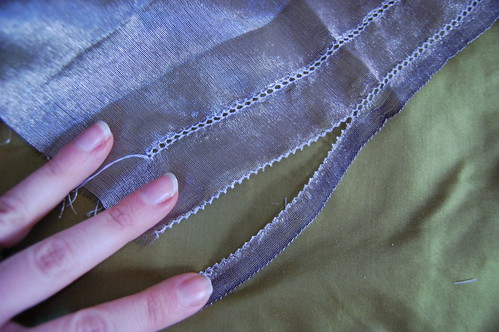 My hemstitched sample, done by Laurie of Cuddle Tyme Hemstitching.


I first encountered picot edging while making my 1921 Vionnet Dress. The original of that was picot edged, and you can see why. The rounded skirt shape would just float so nicely without the weight of a hem. There was a problem though--to do a proper 1920s picot edge, you first hemstitched with a hemstitch machine, and then cut the hemstitching down the middle. So, I hemmed the dress with a tiny hem which took ages, and didn't give the exact look I wanted. But I still wanted a proper hemstitched picot edge someday. 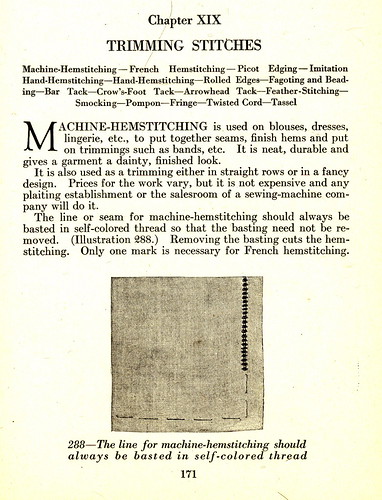 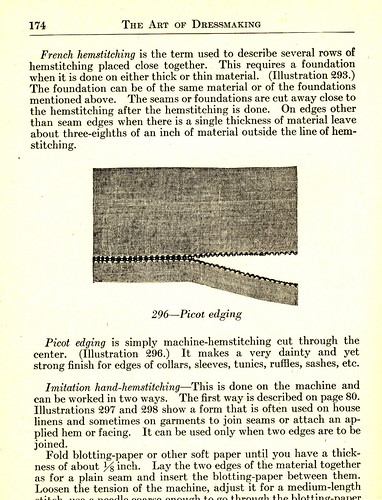 After a little research, I found there was a hemstitching attachment that you could get for a vintage Singer, like I have, or there's the imitation hand hemstitching that I wrote a tutorial about that's described in the Art of Dressmaking by Butterick, but neither of those would work for the picot edge.

So, how did a woman sewing her own dress in the 1920s get this edge? As described in the Art of Dressmaking, she would take it, and have it done. 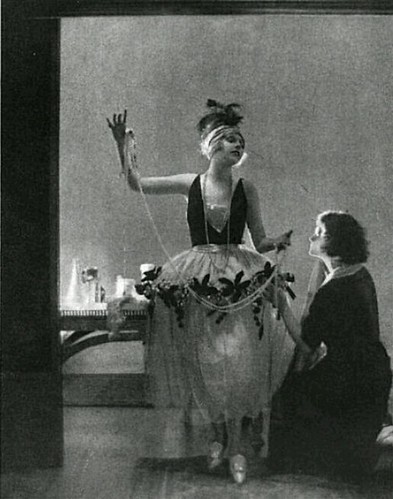 And here we have the dress I'm making for this year's Costume College gala. See those petal shaped skirt panels? Not only was I not looking forward to doing tiny hand rolled hems on them (though I actually like making those, even I have limits!), I was afraid that they wouldn't hang exactly the way I wanted. The original of this dress was done in net, which wouldn't need an edge, but my dress is silver and black metallic and silk organza--the same fabric as my gold gala dress.

I wished that I could do a proper hemstitch/picot edge, and I thought, why not look and see if anyone still does this? And that led me to Cuddle Tyme Hemstitching. I emailed, we discussed my project, I sent a swatch, and it's gorgeous! I'm very much looking forward to having a light, period correct, picot edge on my skirt.

And I'm looking forward to not doing all those rolled hems as well :)

Posted by Katherine Caron-Greig at 3:13 PM