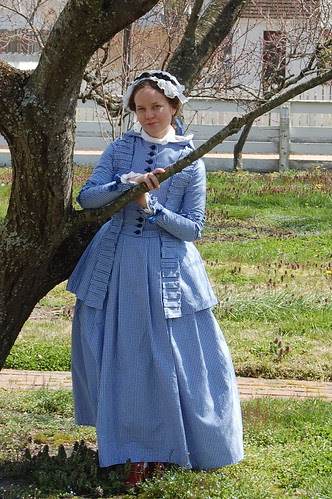 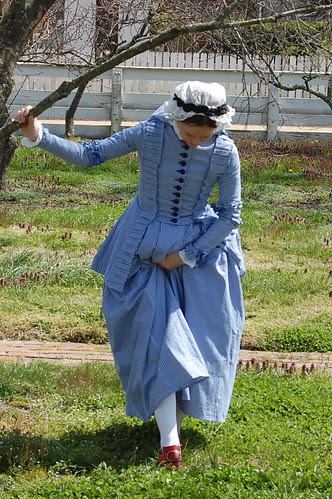 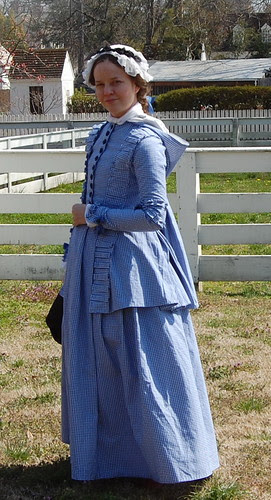 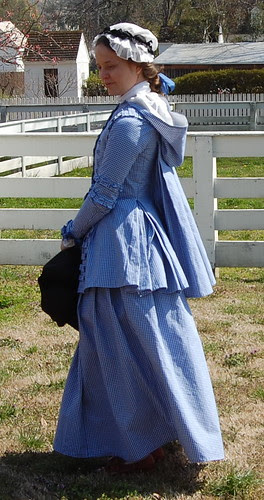 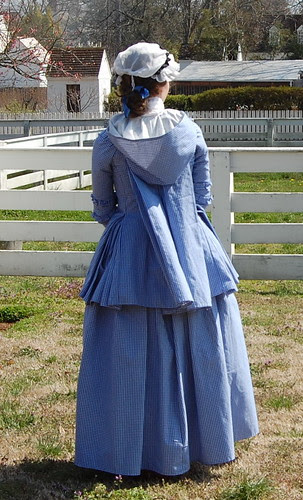 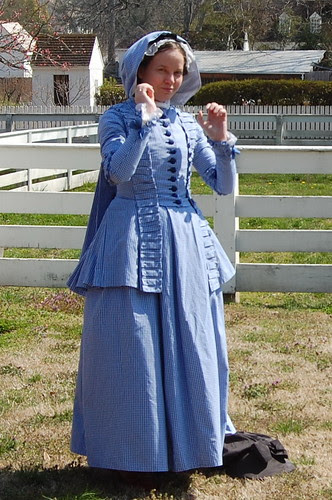 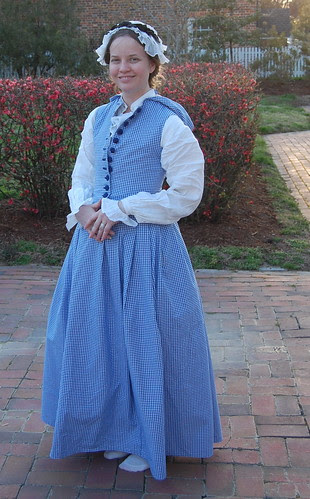 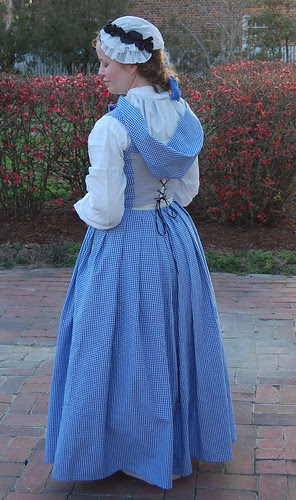 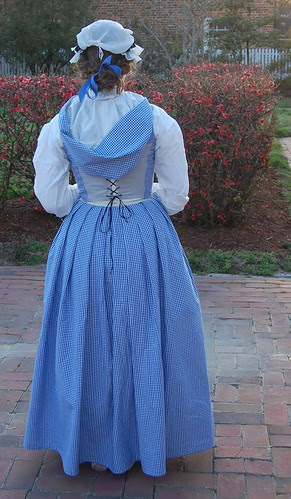 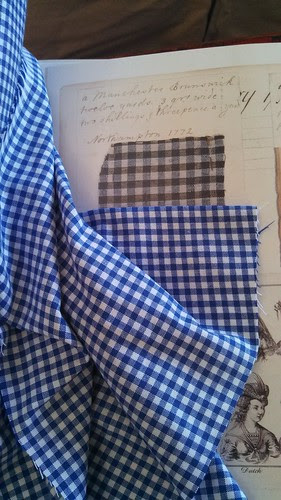 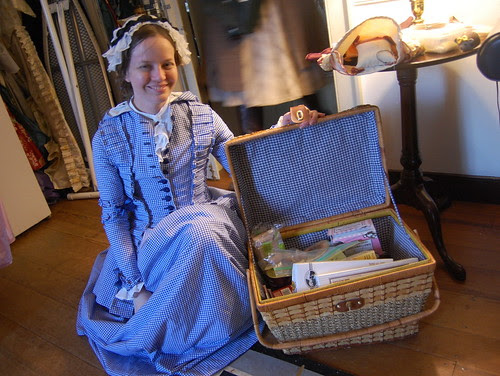 And my LJ tag so you can see it being made!
Posted by Katherine Caron-Greig at 7:49 PM