This is going to be ooh, look at the pictures! posts because as large as it is, this is really a rather straightforward dress. I fell in love with a fashion plate at the MFA of an over the top, slightly ridiculous, rather theatrical pink and green court dress. Seen here on Pinterest--the MFA changed their links, so I pinned it after refinding it 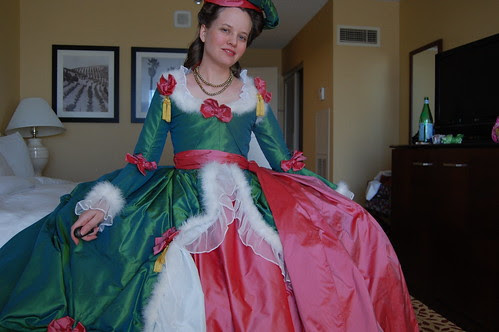 Here I am in my hotel room--you will see why I have a picture in the hotel room in a few moments! 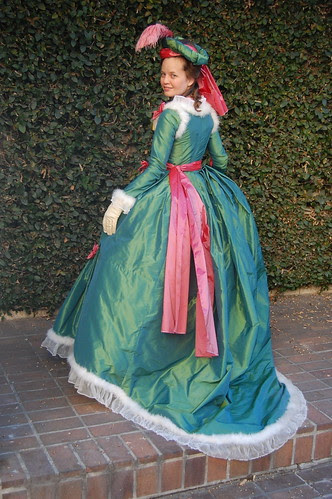 As you can see, the skirt slid a bit shut and the zone front fell open for the good pictures. Um, oops?

Anyway, the dress is silk taffeta, lined with linen, and trimmed with silk gauze and marabou. I'm wearing it over my 1780s stays (which, when I was putting them on, got tangled in my batiste chemise and ripped--the stays, not the chemise), and the Simplicity court hoop, which is nearly identical to the one in Corsets and Crinolines (which also broke as I was wearing it--a wire snapped!) 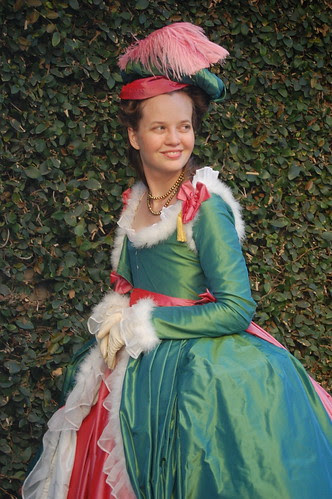 On the bright side, the side view of the falling down zone front (not a period term, as far as anyone can tell, but a good modern costuming word). The bodice essentially has two front pieces, the normal, pins in the middle front piece, and the cutaway piece that pins over that.


The petticoat is different than the petticoat tutorial for my first court dress. Instead, I made it like this petticoat at the Met 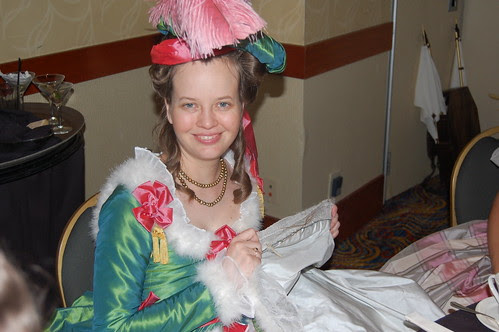 And here it is closed, showing the damage that silk gauze gets when you drag it around on a long, wide train! 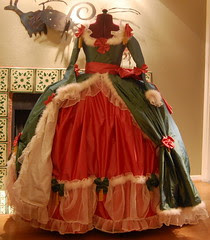 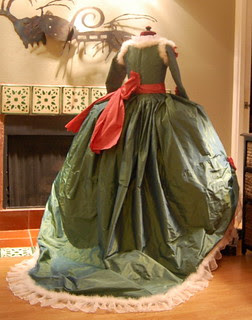 And here it is on the dressform, with a more properly displayed skirt! 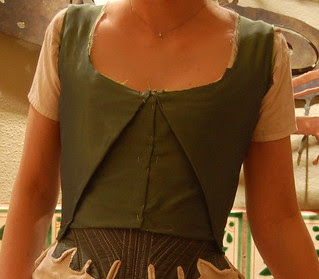 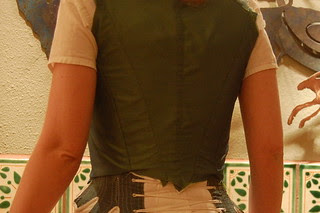 The nearly finished bodice. It just needed the raw edges turned in and edgestitched and, rather obviously, sleeves. 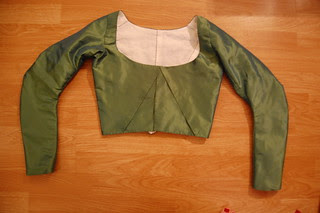 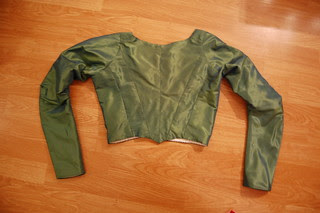 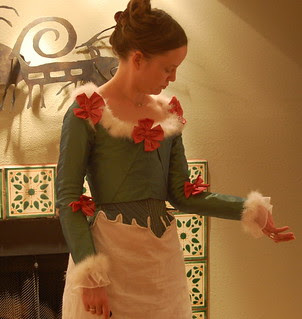 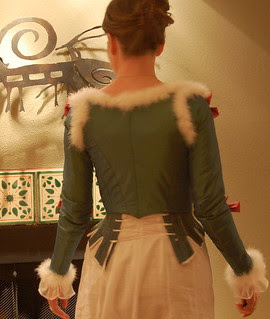 And the finished, trimmed bodice! 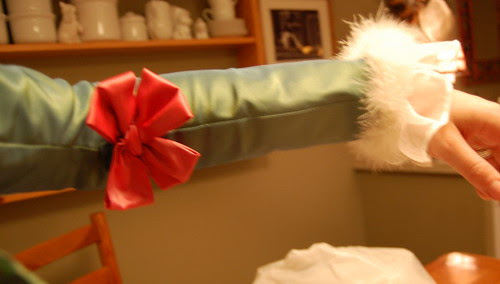 The dress is covered in bows. I might as well include how I made them! 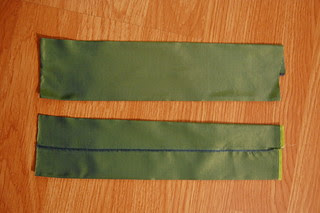 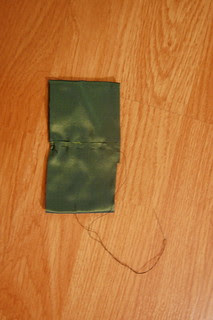 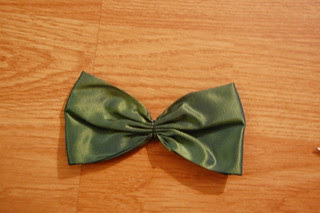 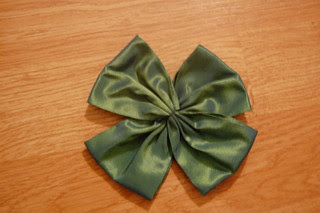 Gather it, repeat with another strip, and sew them together. 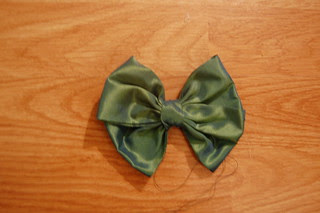 Add a small strip around the center, and voila! A bow! 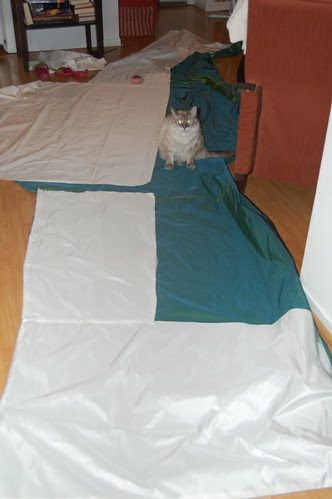 And a parting shot--the skirt has a lot of fabric!