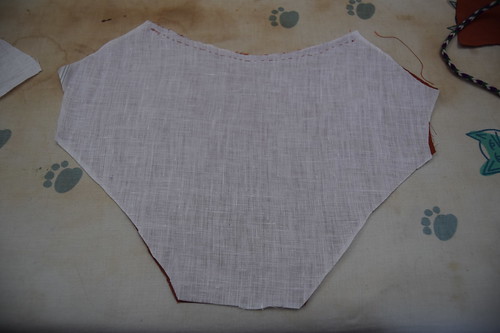 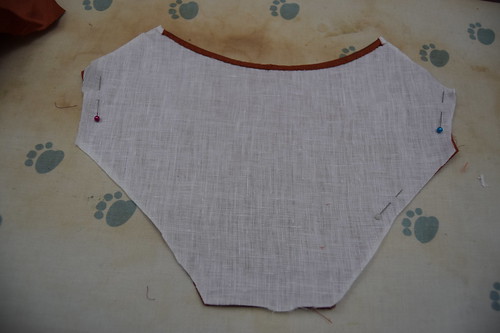 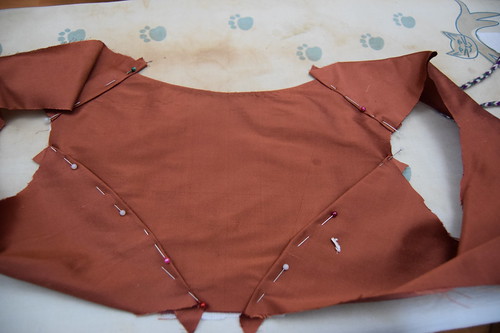 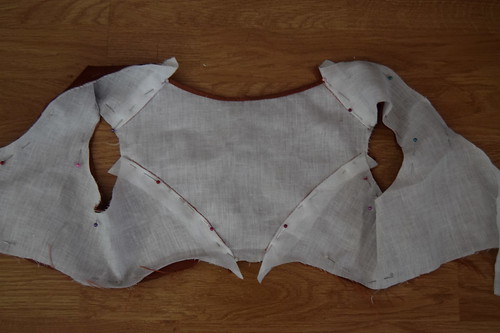 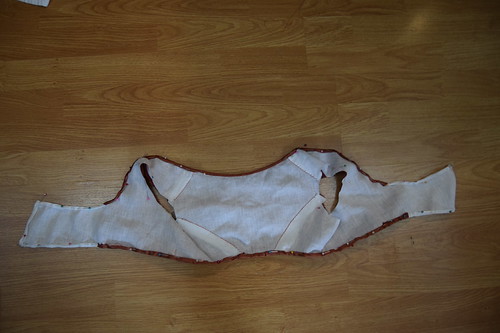 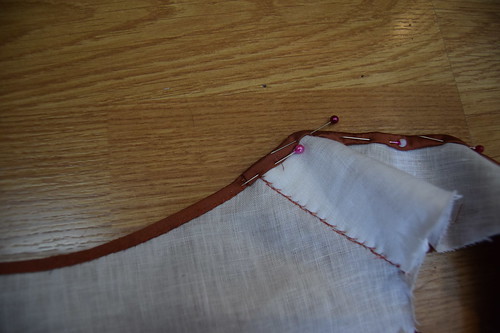 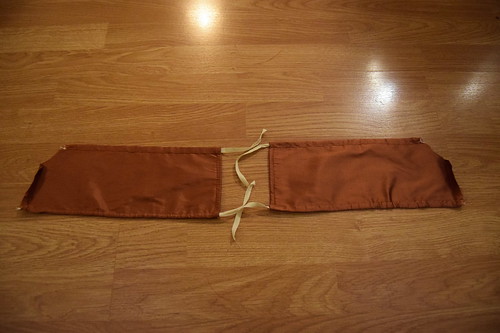 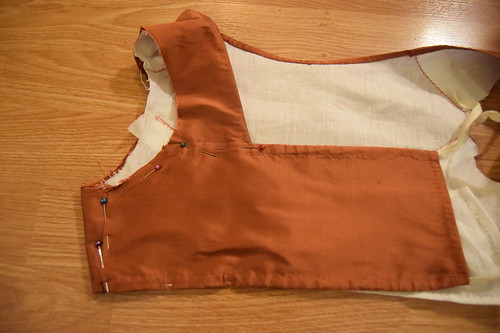 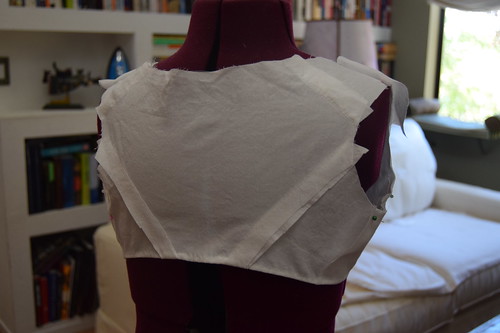 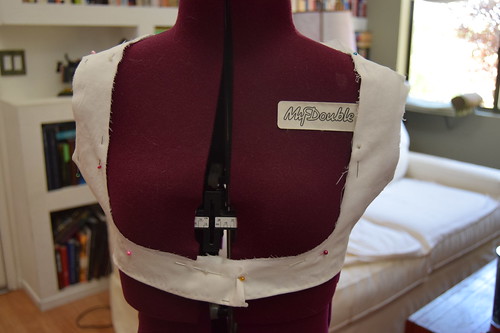 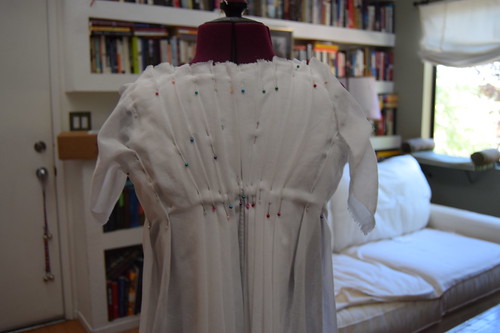 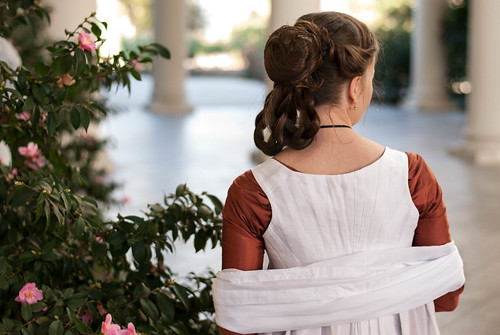 Posted by Katherine Caron-Greig at 7:04 PM